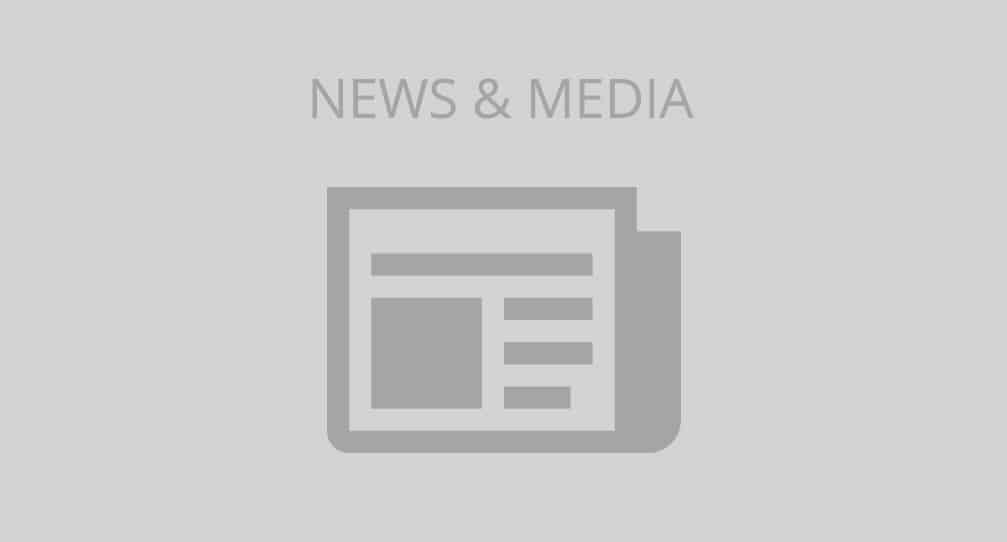 Aluminum is a metal with many advantageous properties and practical applications, but the history of its name in the scientific world is somewhat complicated. The legacy of this confusion is multiple spelling options that are still commonly used throughout the English-speaking world.

The Scientific Naming of Aluminum
English chemist Sir Humphry Davy named the metal, deriving the name from the mineral called alumina. This name was taken from the French, who had based it on alum, a white mineral that had been used since ancient times for dyeing and tanning.

Sir Humphry was not immediately decisive about the name, initially spelling it alumium in 1807. He then changed it to aluminum, and finally settled on aluminium in 1812. His classically educated scientific colleagues preferred aluminium right from the start. It had more of a classical ring, and maintained consistency with many other elements whose names ended in -ium, like potassium, sodium, and magnesium, all of which had been named by Davy.

Popular Use of Aluminum
The aluminum spelling continued in occasional use in Britain for some time, though aluminium soon predominated. In the USA, the situation was more complex. Various dictionaries used different spellings over the years, despite the fact that US chemists used aluminium through most of the nineteenth century.

In contrast to dictionary and scientific spellings, American newspaper archives show an interesting shift. Until the 1890s, both spellings appear in approximately equal numbers, though the aluminium version was slightly more common. After 1895, however, that proportion reversed quite substantially. By 1900, aluminum was twice as common as aluminium. In the following decade, the aluminium spelling crashed to a few hundred instances compared to nearly half a million examples of aluminum.

The evolution in the USA from aluminium to aluminum took place progressively after 1895, when the metal became increasingly available and the word started to appear more often in popular writing. It is likely that people and journalists sought confirmation in Webster’s Dictionary, still the most influential work at that time, where aluminum was indicated as correct.

Aluminum Today
The official change in the US to the –um spelling happened quite late: the American Chemical Society adopted it in 1925, though this was clearly in response to the popular turn that had already taken place. The International Union of Pure and Applied Chemistry (IUPAC) officially standardized on aluminium in 1990, though this has done nothing, of course, to change the way people in the US spell it for day-to-day purposes.